Bringing Security to the IoT

By
Mark Merkow
and

The Palo Alto Networks’ threat intelligence team made some disturbing discoveries when they studied 1.2 million IoT devices in 2020:

‍Research shows that more than 1.5 billion attacks have occurred against IoT devices in the first six months of 2021. Alarming numbers.

Attackers target devices for many reasons which include

With connected devices, the technologies we create can let attackers not just into users’ emails but into their cars and homes if we don’t secure them properly.

As technologists, it is more important than ever before to pay attention to AppSec processes.

Traditional security practices don’t work as well for connected technologies as they do for old-school devices.

This is owing to difficulties with firmware updates, lack of control over deployment contexts, and varying standards being adopted.

Security has shifted from being an afterthought to a core design element. Pen testing and automation are still crucial, but the role of security especially for connected devices starts much earlier than that with security-centered design.

As we use and create connected technology features, there are specific adaptations we can make to our SDLC processes to make AppSec work effectively for devices.

IoT technologies bring new and unique challenges along with their capabilities:

Blockchain is a prime example of such challenges. Although it is an important advancement in security user practices and poorly written/used software put blockchain users at three levels of risk:

The use of SSL and TLS, implementing application-level strong authentication, and cryptography key vaulting mechanisms are basic practices a blockchain application developer can adopt to make applications more secure.

Microservices and RESTful APIs are vulnerable to attacks due to design flaws.

That can be mitigated through adherence to service-security principles:

Containers come with their own security challenges that can be addressed with best practices:

Autonomous vehicles are particularly susceptible to cyber attacks as the technology is fairly new and  vulnerabilities are still being discovered.

‍BSI’s  PAS 1885:2018 is a set of standards and guidelines for automotive cybersecurity. Drafted after consultation with experts from various organizations, this standard went through extensive peer and public review before it was established.

A few common areas of vulnerability:

Connected devices are vulnerable to any threats that websites are, as they frequently use HTTP and web technology. Some of the common attacks are XSS and script injection. Best practices like same-origin headers, safe escaping and HTML encoding help defend against these. QA processes like integration and pen testing should be a core part of the SDLC but they should not be the only point of catching security gaps.

Security starts before QA, dev, or even design as a core priority. Old school best practices like architectural reviews, threat modeling, and audits by industry experts help avoid common threats. Security evolves, but crime evolves too. Cybercriminals employ the same tools and technologies protectors use to improve their effectiveness.

City infrastructure everywhere is getting smarter, and AI-driven decisioning is likely to run more critical systems. Self-driving vehicles and drones are just around the corner. As we step into this connected world as technologists and users, let us remember that security is everyone’s job.

Let us do every bit we can, adopt every standard, perform every audit, and educate as many as we can, as we navigate the opportunities and challenges IoT brings. 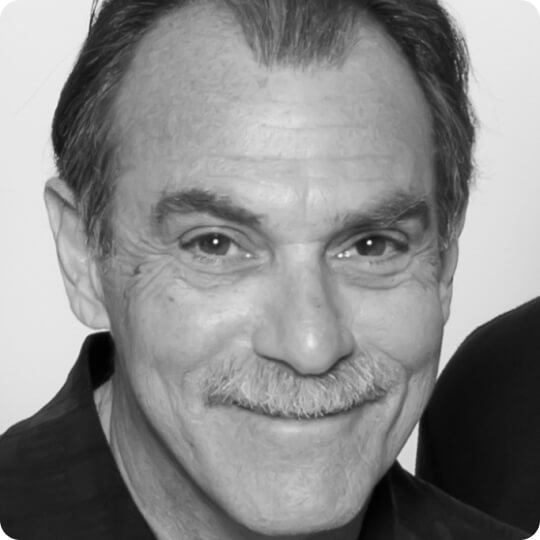